The Windows universal app version of "Zen Brush 2", a drawing app focused on the beautiful feel of the East Asian ink brush, has been released to the Windows Store.

Zen Brush 2, which lets users easily enjoy shodo, calligraphy and ink wash painting, was featured by Apple in the App Store's BEST OF 2015. The Windows universal app version already supports the Surface Dial and the new Surface Pen (scheduled for release in August) and can be enjoyed on various Windows 10 devices, including the all-in-one Surface Studio and the 2-in-1s from the Surface series. Give it a try! 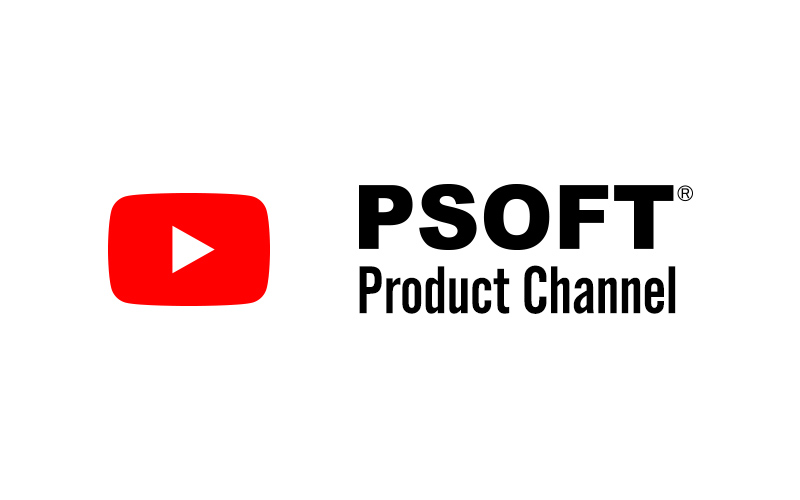 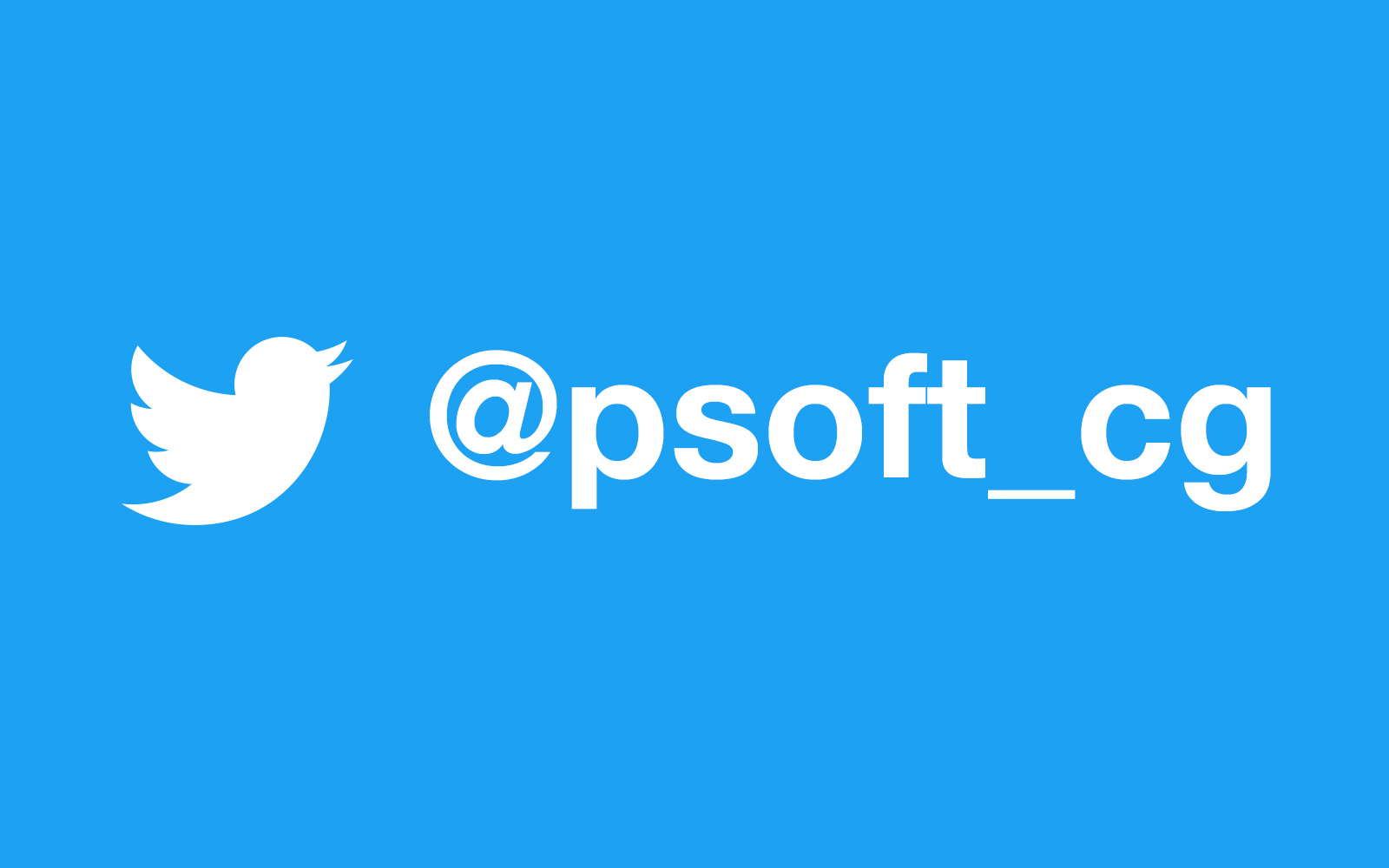 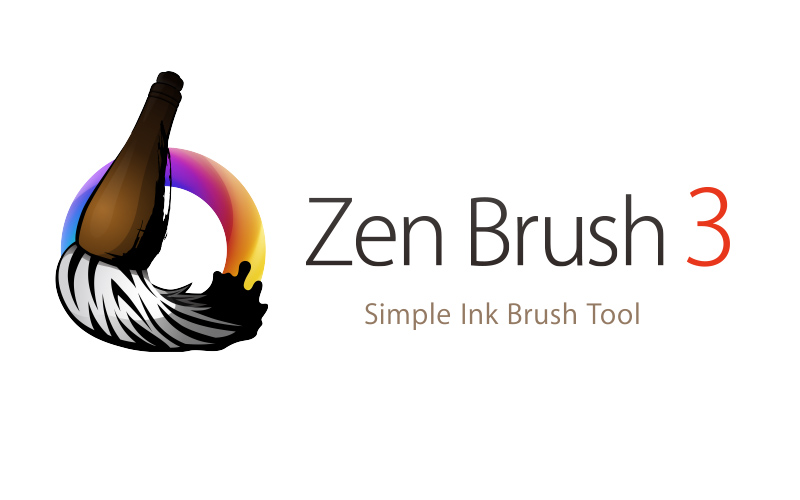